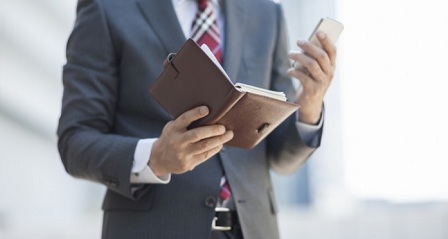 Question asked the applicant to discuss a nonacademic personal failure, describing how he was disappointed in himself and what he learned from the experience.

About a year and a half ago, my then-fiance and I were returning from my college roommate’s wedding in Rhode Island. It had been a long day for us, and we were taking turns driving back to New Jersey. When we got to New York, I told my fiance that I would drive the rest of the way home to give her a chance to rest.


As I began my part of the drive, I was attempting to make a left-hand turn to get back on the highway. I did not see the car coming from the opposite direction until I had already started to make the turn, and our car was struck on the passenger’s side. The sound was chilling. My fiance’s window had completely shattered, and I noticed that there was blood on her forehead. She said she was all right, except that her lower body was in pain. Medical help seemed to come instantaneously. The paramedics slowly removed her from the vehicle, and she was sent to the nearest hospital.

The whole experience put me in shock. I had this horrid sense of guilt and failure. I felt I had let her down tremendously with my mistake. After the doctors examined her, the final diagnosis was that she needed a few stitches on her forehead and that she had fractured her pelvis, which would require several weeks of bed rest until it healed on its own. She was going to be fine, which relieved me. The feelings of remorse, however, were still overwhelming. I sat down by her side after the doctors had left for the night and looked into her eyes and told her that I was so sorry for doing this to her. She grabbed me and told me that there was no reason to apologize. This was an accident, and the experience made her realize that she could not wait to spend the rest of her life with someone who cared so much for her.

I was in disbelief. How could she stay so calm after all I had done to her? I did not understand why she was not angrier with me. Over the next few months the scenes from the accident would play over and over again in my head. “If only” would be said in my thoughts repeatedly. I was angry with myself, and I felt that I was incapable of protecting my future wife.

My fiance recovered fully, and we continued with our wedding plans for the next summer. I began to realize that since the accident, our faith in one another strengthened. The bond between us dispelled any doubts in the trust we had for one another. My feelings of guilt began to dissipate. When I realized how much she trusted me after the accident, I knew that any feelings of failure I would have in the future would be comforted with this trust.