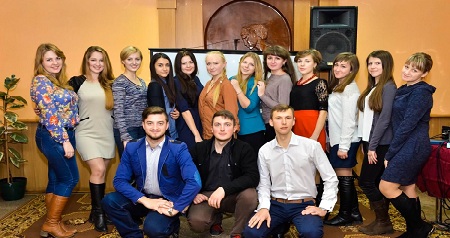 At the [deleted] Center, an office for internships and study abroad programs, we were very hands-on with the students despite limited resources. As students poured in the door, the staff of four frequently had to back each other up and handle aspects of one another's jobs. My role as 'office backbone' included front office administrative duties, marketing, handling initial inquiries and directing students to the appropriate resources. Teamwork-wise, when the counselors were tied up with individual counseling, I would provide waiting students with preliminary advising sometimes taking care of their needs in their entirety. Without teamwork, our office would have been non-functional much of the time.

At the [deleted] I made minor errors on my portion of a failed project. The material was new to me and instruction was given in 30 seconds with no opportunity to ask questions. My supervisor blamed me for the project's failure. Later, I learned my errors were irrelevant and had nothing to [do] with the overall failure. I reported my supervisor's pattern of blame and backstabbing in my exit interview and listed names, including higher ups, who could confirm what I reported. The job had always been a poor fit, my supervisor's behavior aside, and it was inaccurately described during the interview process. After this incident, I realized it was time to cut my losses. There was little I could have done differently on that project, though if I could go back, I would have insisted on detailed written job duties and then realized not to take the position in the first place.