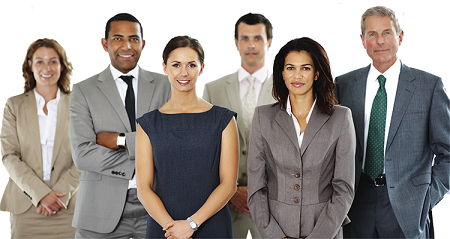 Question: I wish the Admissions Committee had asked me... (Two to three paragraphs)

"Does your undergraduate GPA accurately reflect your potential to succeed academically at Kellogg?"

To support myself through college, I began working various part-time jobs beginning in my first semester. At one time, I held three separate jobs while maintaining a full course-load. In my second semester, I started working at the Eastern University Johnstone School of Business in their technology group. I found my broad learnings from that job to be even more interesting and applicable to my future goals in consulting than the computer programming that I was studying in class. I took this job very seriously and often spent 30-40 demanding hours each week -- well beyond the 20 hours per week stated in the job description. During my two years of employment, I earned a series of quick "promotions" and almost a three-fold increase in salary. Recruiters from consulting firms confirmed my belief that I was growing by leaps and bounds when they expressed far greater interest in my work experience than in my undergraduate coursework or my GPA. Despite competition from applicants with higher GPAs, I landed a highly coveted internship with Farley Technologies, and later a full-time position with Myers Consulting. In fact, I was the only intern that Farley hired on campus (from over 100 applicants). In signing on with Myers, I was the only hire given the option to relocate to the highly competitive New York office -- an golden opportunity that I seized with great relish.

Beyond my success in a highly demanding part-time job, I rounded out my education and my experience in a new country through various extracurricular activities. I founded two organizations (Society of Software Consultants, which helped Computer Science majors find consulting jobs, and, the teen-counseling organization Helping Hand) while in college. I was also actively involved in numerous others. Additionally, I attended college during the dot-com boom: a pervasive entrepreneurial spirit abounded and, inspired by the possibilities, I devoted a substantial amount of time to create a business plan for an outsourcing business. Unfortunately, at the peak of my involvement, health issues during my second year forced me to abandon the idea -- as well as to drop four classes.

I trust that my highly analytical focus as a professional, my strong 730 GMAT score, and my "A" grades in calculus, microeconomics and computer science courses will dispel any doubts about my quantitative abilities. My undergraduate grades reflect the choices I made and the challenges I faced -- not my abilities or potential.