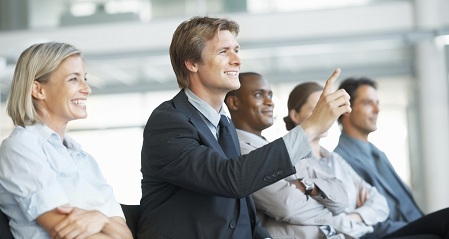 Question: List a book you have read in the past year-briefly describe its content and the impression it has left on you.

Memoirs of a Geisha, a novel by Arthur Golden, is a story about a young Japanese woman who is sold by her father to a high class establishment specializing in the entertainment of wealthy businessmen. It vividly depicts life in both rural and urban Japan and through the use of sometimes graphic examples dispels the romantic notion that being a geisha is either glamorous or exciting. Rather, the book conveys the message that life is not easy and that some of the most important choices that affect it are made by other people. However, it is possible to make the most of a situation and still be happy. This conclusion was epitomized when Chiyo, the geisha in question, told her story many years later from a luxurious apartment on the Upper East Side. Her profession may have prevented her from marrying the man she loved, but it did not stop her from being his soul mate.

Memoirs of a Geisha left an impression on me by painting a picture of Japanese society that was totally divergent from my previous views. Whenever I used to hear the country mentioned in the news, the key words that would pop into my mind would be: technology, efficiency, business. I would rarely contemplate the cultural intricacies. However, after reading this book, I now know a lot more about the country and have developed an interest in increasing this knowledge. I would one day like to visit Japan and not only tour a big business facility, but also interact with the people. In addition to increasing my cultural awareness, the novel also heightened my understanding of human nature in general. Another geisha named Mameha fell in love but had to hide this fact because it would hurt her career. Her plight highlighted that situations, both business and personal, are often more complicated than they originally appear.