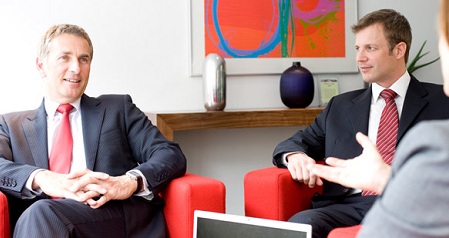 Question: What historical event would you like to have participated in and why?

Imagine setting out into the unknown…leaving all that you know and love behind, and voyaging towards 'uncharted territories' or potential new lands. You feel a mixture of intense excitement and uncertain fear, but you know that you will never regret not setting out and attempting something new. The ship is packed up, and you wonder what the next year will bring to your life.

If I were living during a different time period and taking part in a historical event, I would live in the era of discovery, in the early 14th century, and I could see myself aboard one of Magellan's ships setting off across the horizon in the hopes of experiencing something entirely new and different. Magellan's success at the first circumnavigation of the globe led to an increase in understanding about the world, its geography, and eventually its people. Granted, there are many downsides to voyages such as these. You do not know whether the 'new' experiences will be better, or worse, than your current life. There is the risk of failure and a constant uncertainty. But to live without any risk is not really living at all. Furthermore, explorers such as Magellan made initial voyages that allowed followers to settle the new lands and made a lasting impact on the world that we live in today.

In my own life, I am continually seeking new challenges and new experiences. I may be traveling to a new place, meeting new people, or even finding new corners of London, the city I have been living in for over 2 years. I feel strongly about seeing as many parts of the world and being exposed to as many cultures as possible during my life, as I see the world as full of endless opportunities that go wasted if we do not experience them.

My move to London was in essence my own voyage into 'uncharted territory.' While a move from America to London may not be very rare or unique in today's global environment, none of my family, friends, or graduating classmates had ever moved to another country and made a life for themselves, and they responded with a mixture of shock and awe when I told them of my plans to move to London after graduation. So I went from my South Florida environment, in which I had lived in all of my life, to the cold, international, foreign environment of the UK, where I did not know a single soul.

Moving to and living in another country proved to be one of the best experiences of my life, and my initial 6 months became 3 years. I settled into the international and exciting city that is London, established a great network of friends from around the world, and enjoyed and progressed in my job. Living abroad has increased my open-minded nature, and meeting people from a diversity of cultural backgrounds never fails to teach me something new. This international perspective will benefit me both during my studies at LBS and in my post-MBA career.