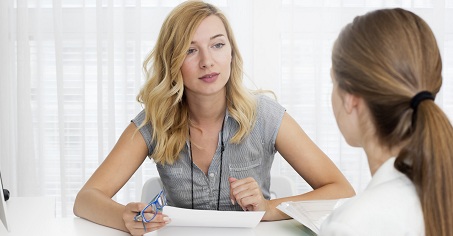 Europe is a small place in terms of land area. It, however, has an immense history. At times, these two simple facts clash as the reality of progress and historical progression sets in within many European cities. The end result is that while Europe is littered with historical monuments, the private sector calls for additional space for growth. Europe, however, has only so much space to go around - something has to give.

Now, I am a bit of a history buff, and I have always tended to side with the preservation of historical monuments in the face of progress. During my sixteen-month residence in Frankfurt I joined an organization called Verein zur Pflege der Frankfurter Tradition e.V which is devoted to preserving the handful of historical monuments in the Frankfurt area. I had originally joined it with an interest in discussions about German history with Germans directly (something, you might guess, Germans rarely do), but later discovered that the organization was a sort of militant group of Hessens storming around the region demonstrating against private acquisitions of historically significant properties. Considering my personal beliefs about the free market and where it should and should not be appropriately utilized, I became heavily involved in the group’s activities.

The Union was organized into sub-committees which were to oversee resistance against the demise of specific monuments. After assimilating myself in the organization for some few months, I was elected to oversee the committee which was to focus on preventing a private entrepreneur from buying and converting into a casino/restaurant the Sachsenhausner Warte, a building which was the southernmost outpost of the Franks who inhabited the area some 1000 years ago.

Over the course of eight months, I oversaw a group of seven to ten individuals. We demonstrated, gathered signatures, filed petitions, and ultimately presented the topic before the German version of the City Council. Although the matter is under further discussions by local officials, I was recently informed that the Warte still stands - unconverted.